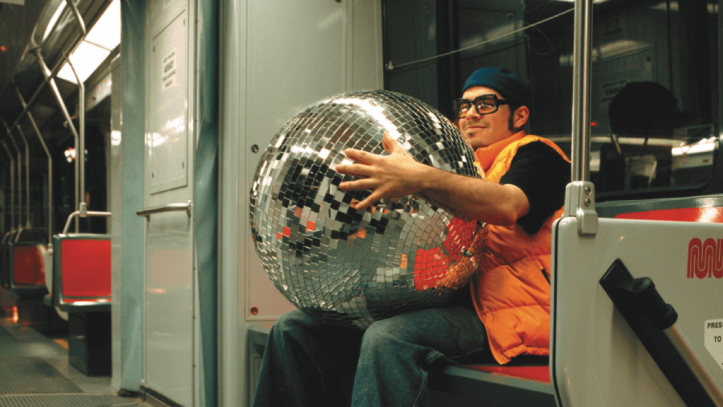 Justin’s review: If you ever want to feel totally, utterly, completely uncool, make the mistake of dancing in front of your kids. I’m a semi-white guy. I might have rhythm, but that’s buried under years of getting this “walking” thing down right. So it should have gone without saying that any attempt on my part to boogie would be akin to those jointed plastic monkey things that you press on the bottom and their entire body seems to fall apart in ten different directions, only to come back together again. You know, dancing monkey. So, anyway, I hear a bit of music I like to shuffle to, using ancient bones of at least 25 years, and I’m stopped by my teens instantly.

“What are you doing? Stop that!” they say. Then, they take some pity and attempt to teach me a coordinated move, but the last dance step I ever performed correctly was the Macarena, and I learned that about a week after it went out of style and down to hell.

Groove is a movie about music and dancing and people cooler than me. Supposedly, it gets us into the world of all-night raves, and we are learned a bunch of education on the subject. For instance, there is a lot of drug using at raves. Also, there is a lot of water drinking, because *heaven forbid* you get dehydrated while tripping on acid. And if you don’t know how to dance, pretend you’re being electrocuted and have hair to back that up.

Various characters roam the San Francisco warehouse where this rave takes place. The most interesting (to me) were the behind-the-scenes crew that put on the party. They get those cool headset walkie-talkies, which garners respect, because people might mistake you for being the military person responsible for launching nuclear weapons. They decorate the joint, wire it up, hire the DJs, and dodge the cops to get everything going. But like all of the character subplots in Groove, they are secondary to the party itself.

Groove is in love with its music and look. For a party movie, it is extremely weak on story (I cannot remember a single character’s name), but it contains tremendous energy. From start to stop, techno dance tracks blare, people bounce and writhe, and my TV flickered enough to transform my room into strobe heaven. It’s a lot of mindless fun, and coupled with their odd fascination for bottled water (I smell product placement for h2o), the filmmakers do a decent job of pulling off the Party Movie.

Groove’s best moments are always completely without dialogue. Like how the DJ points to the crowd at the exact moment the music kicks in, or when an overly odd neon kid makes draws on a grumpy character’s arm, or when I get up in the middle of the night to fight crime in my underwear. Keep reading! No need to backtrack your reading here! I think I liked Groove, seeing how it’s one of those rare party movies that are outside of the immediate teen arena. It’s got the same sort of slick, fast-talking junkie vibe that Go gave us, and if this is the future for my generation, then I weep… and maybe boogie when no one’s looking. 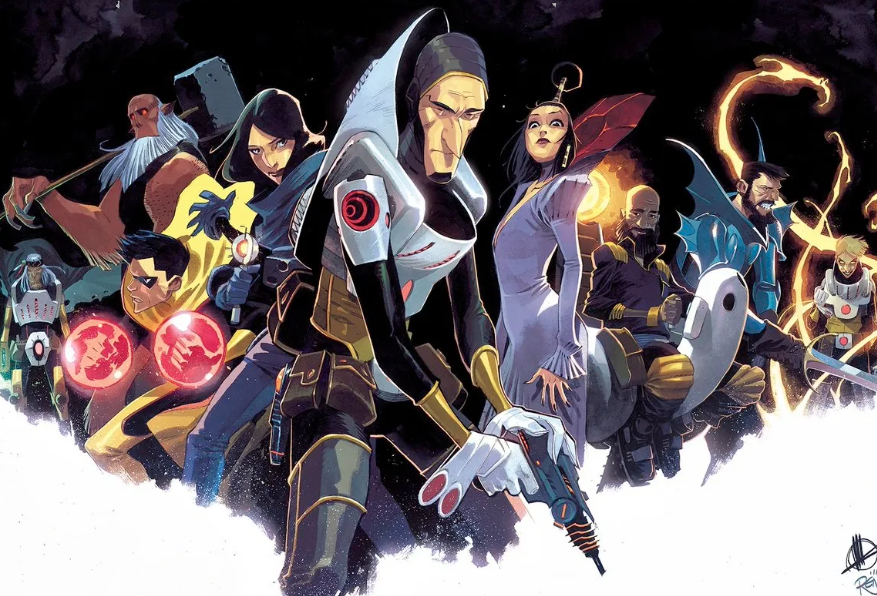 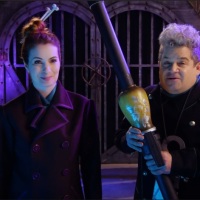 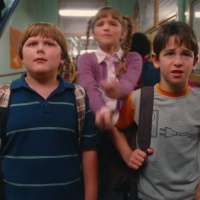