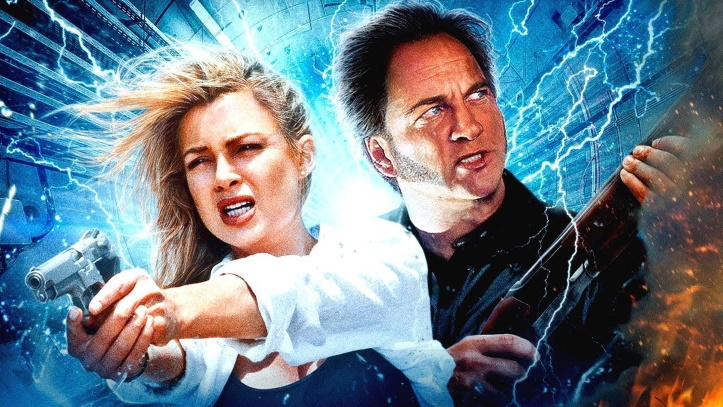 “Women. Can’t live with them, can’t blow their heads off.”

Justin’s review: Even by 1997, time loop movies (what few there were) were already being constantly compared to Groundhog Day. It kind of became this inescapable shorthand for this scifi premise, didn’t it? Even if it didn’t really apply to the tone.

While it may be a time loop movie, Retroactive isn’t Groundhog Day, with cute little critters, Ned Ryers, and Bill Murray’s wisecrackin’. Instead, we get a tense and often uncomfortable little drama set in the Texas desert. Police psychologist Karen (Kylie Travis) experiences a car breakdown and is picked up by Frank (Jim Belushi) and his cowering wife Rayanne (Shannon Whirry). Karen gradually realizes that Frank is abusive, abrasive, and prone to outright murder. Accidentally mixed up in an illegal sale of some vague computer chips and the revelation that Rayanne is cheating on Frank, Karen flees right into a secret government installation where, naturally, secret time experiments are ongoing.

Thanks to this highly unlikely setup, Karen’s then thrown back in time about 20 minutes or so and has a chance to use her knowledge of the upcoming events to take care of a Belushi brother gone wild. Unfortunately, Karen is about the least effective police psychologist you’ll ever meet, repeatedly failing at talking Frank down or using the many weapons she gets ahold of to kill him. It’s almost comical how many times that Frank disarms her — almost as comical as how often Frank keeps not killing her because he’s too busy speechifying.

I don’t know about you, but I think I’ll always have a hard time taking Jim Belushi seriously as any sort of threat, and that weakens the central crisis of Retroactive. Travis isn’t much better as a hero, channeling the spirit of Barb Wire without Pamela Anderson’s aiming skills. If you want to watch a movie where characters continually miss each other at point-blank range, boy do I have a treat for you.

A large part of the fun of time loop movies is seeing what the central character does with the situation once he or she has gone through enough repeats. Obviously, this isn’t a vacation for Karen, but it doesn’t seem to matter that she has all of this supernatural knowledge — she’ll mess it up any way she decides to act. By the third time loop, she’s outright getting everyone killed, including an innocent family, state trooper, tow truck driver, and presumably a busload of nuns.

Karen needs to stop trying so hard, is what I’m thinking.

I guess a case can be made that Retroactive is an interesting curiosity, especially for fans of this type of movie. So maybe it’s worth a watch? That’s right, I’m ending with an unsatisfactory question mark? 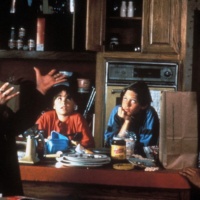 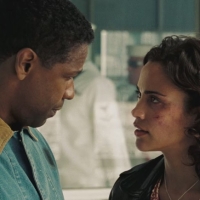 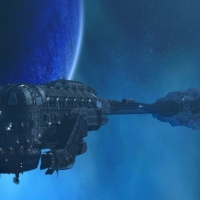