Critters 3: You Are What They Eat (1991) — Leonardo DiCaprio’s first film role 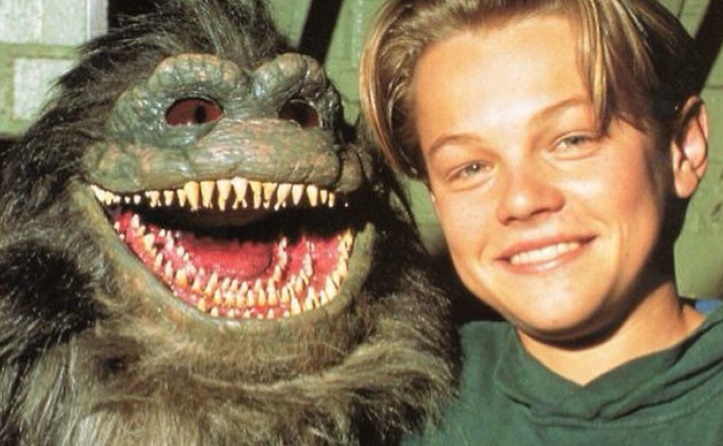 “Hey, I can do anything — I work for the phone company.”

Justin’s review: We’ll get this out of the way first — every actor has their first movie, usually it’s embarrassing, and this is Leonardo DiCaprio’s origin story. Like most actors who look back at their debut B-movie, DiCaprio hates talking about it and would prefer that you not watch it.

At a rest stop, a group of kids end up encountering Charlie from the first two Critters movies who recaps the ongoing threat of these deadly furballs. Since the second film, presumably he’s been continuing his search for more krites. And sure enough, a group of krite eggs ends up hitchhiking its way back to the city with a family returning from the Grand Canyon.

The krites end up infesting a tenement populated with mildly colorful characters, including Fonzie wannabe repairman Frank, who’s first on the menu. I found myself very irritated with Annie (Aimee Brooks), who kept nagging her widower dad for not doing what she wanted at any given moment. I mean, she wasn’t going to die, but I had some hopes.

Critters 3 feels like a huge step backward for the series, especially having watched this right after the incredibly good Critters 2. The characters are less interesting, the krites less deadly (they only kill two this time around), the intergalactic bounty hunters all but absent, half of the movie is filmed in the near-dark, and every scene feels padded to reach a feature-length runtime. And even DiCaprio isn’t any sort of draw here, other than to give us a “before” so that we can admire an “after” that involves much better acting.

The idea of taking Critters to the big city had potential — Gremlins 2 had a lot of fun with it — but keeping us shut in an uninteresting apartment building for the entire duration feels like we’re being punished for something we don’t know we did.