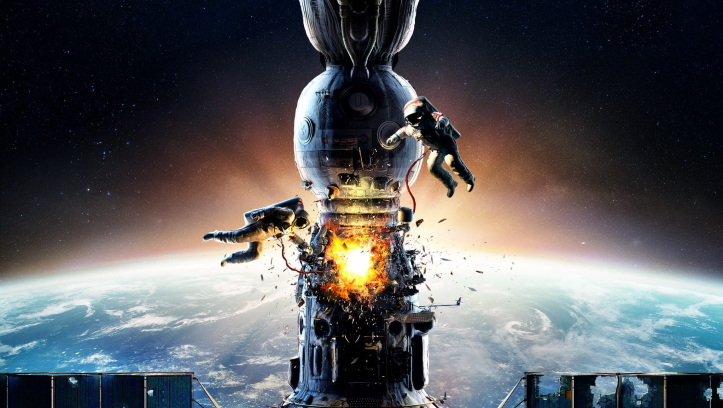 Justin’s rating: Before AAA made roadside assistance calls in space

Justin’s review: While filmmakers often come up with crazy outer space scenarios for fictional films, there is still more than enough from the actual history of spaceflight for an exciting movie premise. One such true-life account takes place in 1985, but with the Russian space program instead of NASA’s. In this case, it involved one of the U.S.S.R.’s early space stations, the Salyut 7, which suffered all sorts of damage between crewed flights and may come crashing down to Earth.

As Russia is unwilling to write off the expensive 20-ton station (and afraid that the U.S. will steal it, somehow), the world watches in fascination as the Soviet bloc puts together an audacious plan to rescue Salyut 7, even though nobody knows how badly it’s been damaged or what it would take to get it back online. What ensued was the first emergency repair mission in outer space in history. It was a whole bunch of “never been done before” moments that required experienced cosmonauts who could think on their feet, analyze the situation, and get the job done.

The main theme of Salyut 7 is that of heroism. Forget what Russia elevates to heroic status for the purpose of propaganda, what actually makes a hero? It’s someone who sees what must be done — even though it is difficult, dangerous, and requires sacrifice — and does it. The desperate Russian space agency leans on two such potential heroes to pull their keister out of the fire.

What ensues is a relatively captivating couple of hours of drama and technical space heroics. It’s the kind of movie that’s going to appeal to you if you like the more hard scifi space action of Apollo 13 or Gravity. I felt like the setting kept this more tense than normal, with no safety net or advanced technology for these problem solvers to fall back upon. The movie makes you understand just how difficult this all was, and what a monumental accomplishment it was to dock with a dead station and get it back into operation.

That said, the filmmakers obviously took some liberties to make it more dramatic and cinematic (the fact that the characters’ names were changed from their real-life counterparts is an indication of this). And you should know that the whole movie is in Russian with English subtitles, so that may be a dealbreaker.

I really wanted to like this, but in the end I felt it didn’t quite land the impact it wanted to accomplish. The pacing and editing and music is all off, and by the mid-point, I felt my attention wander even as the spacemen struggled to fix the next broken doodad. I hoped that this would blow my spacesuit off, but it only ended up causing a very small leak. 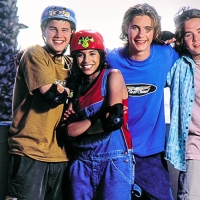