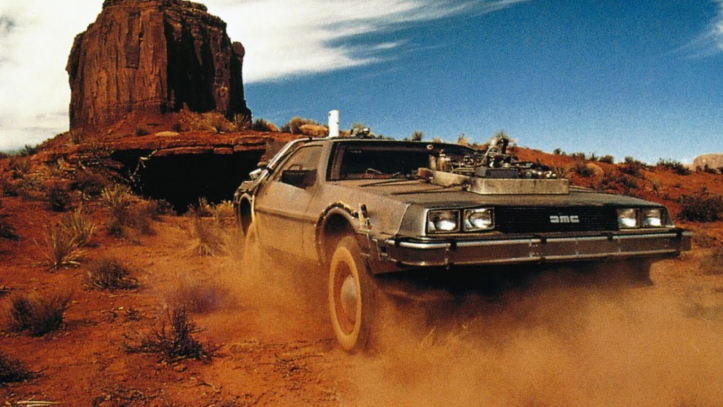 “If you don’t go out there, everyone will say that Clint Eastwood is the biggest yellow-belly in the west!”

Justin’s review: Somehow Back to the Future Part III suffers from what I call “Star Trek IV Syndrome.” In trying to make the series more accessible to the general public, it removed a lot of the sci-fi elements that drew the huge fan devotion. I guess it’s a rare syndrome, but when a popular series resorts to time traveling to a nostalgic locale just to draw in the numbers, it hurts me way deep inside.

Back to the Future Part III sends Marty and Doc back to 1885, which would be sorta okay, except that the film just stays there for the most part. The car doesn’t even fly anymore! It takes this great time traveling series and turns it into a mere western.

When Doc gets trapped back in the past, Marty travels from 1955 to 1885 to save him. Of course, this situation cannot resolve itself easily, as Doc falls in love with a school teacher and Marty triggers a death-dealing duel.

It’s a light-hearted western romp, and it’s neat to see Doc use old technology for new purposes. While every western cliché is explored — from the saloon to the duel at high noon — Marty’s ’80s-savvy worldview puts a fun spin on it. Unfortunately, since the time period is so much before 1985, the anachronisms and culture compares aren’t as ironic as they were in the first Back to the Future. The one encounter Marty has with his family line is dull and a bit confusing (why would his grandmother, or great-grandmother, look like his own mother? Only inbreeding can answer this quandry!).

My other grump with Part III is the Doc Brown romance subplot. Up to now, the focus of the series was pretty much on Marty; now, Doc takes the spotlight and spends most of the film mooning at Clara (Mary Steenburgen). Moving? Not quite. Romantic? Hardly. Slightly charming? I suppose so. Again, I felt that this took the focus off “saving the future history” and putting it smack on “here’s a cute romance so you non-sci-fi chums can purr with contentment”.

But… all in all, I can’t complain too much. It’s a solid film with several comedic high points, and the climatic end with a runaway train regains much of the energy that was previously lost. It was nice to see the series wrapped up so nicely (yet quickly); I just wish some other time periods could’ve been explored as well.

Did I mention we have a cameo by MR. HOVERBOARD? Oh, you knew… okay. I’ll go now.

Tavern guy: If you don’t go out there, everyone will say that Clint Eastwood is the biggest yellow-belly in the west!

Marty: Great Scott!
Doc: I know, this is heavy. 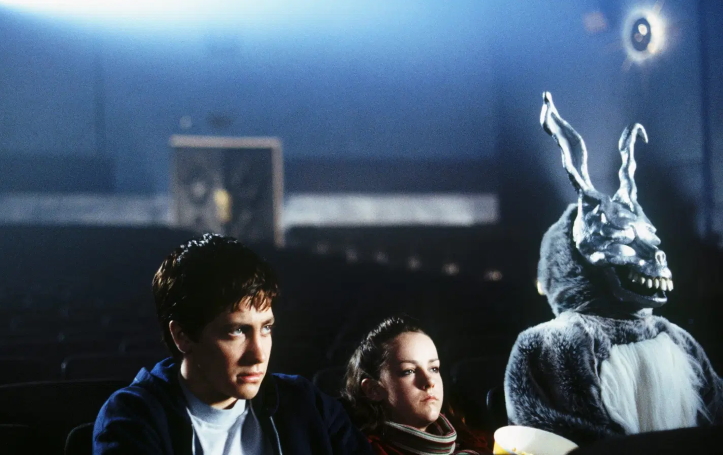 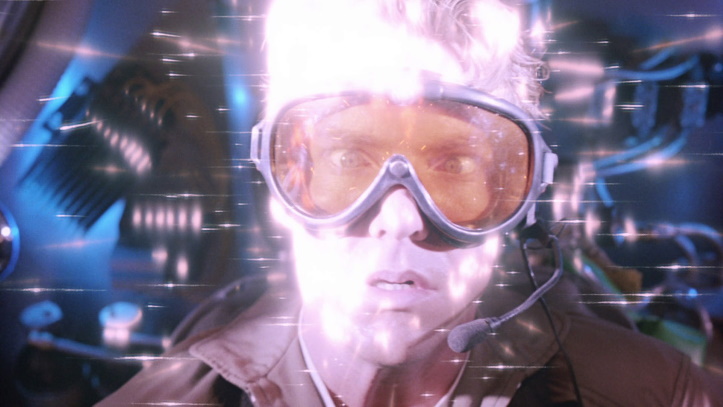 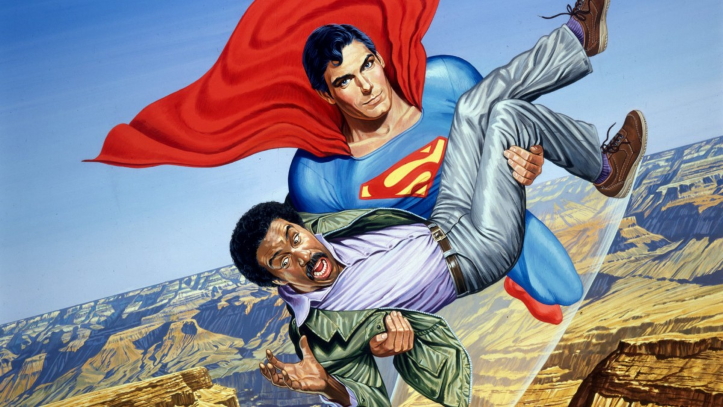 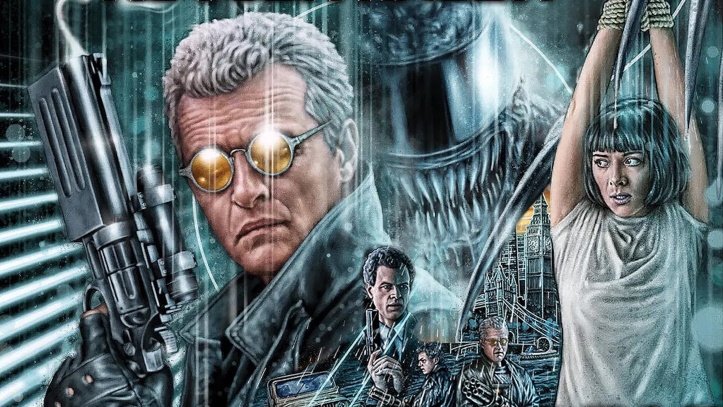 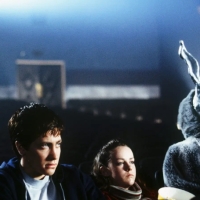 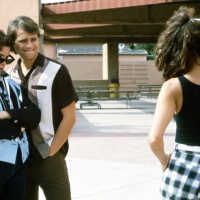 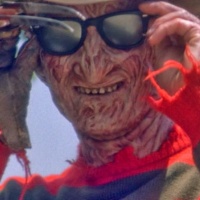 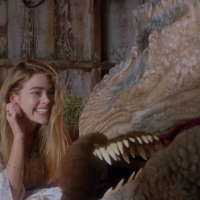 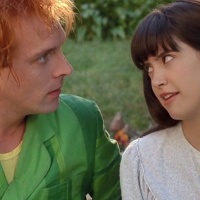