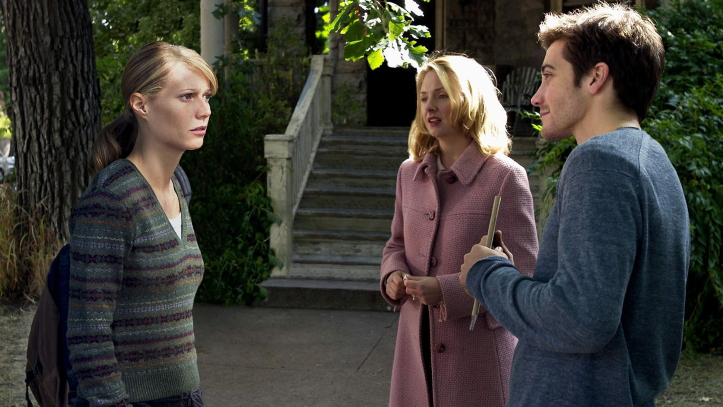 “See? Even your depression has a formula”

Nancy’s rating: Rocking the last half.

Nancy’s review: I’m not one hundred percent sure that it’s totally kosher for me to review this film.

The situation in which I viewed it is basically this — My father rents one film a night, and I often end up doing my homework in front of the computer, perfect eye-and-ear shot away from the TV. So I’ll catch little things about the major new releases he compulsively rents no matter what they are (He’s the guy who rents The Weather Man and The Pacifier in the same two-night segment of time). So I’ll pick up small details about almost every big film of today without ever having to spend the time watching it.

So I can stick to my little weird indie films while knowing most of the details of the latest Denzel Washington. Occasionally, though, he’ll pick out a random movie that I will slowly get interested in over the course of my homework, and finally give up, start watching, don’t do my homework, fail history and become a deadbeat selling bracelets made of daisies on the side of the highway.

Or, at least that’s what I assume watching Proof will do my future.

So, okay, I didn’t see the complete first half because I was distracted by the Gilded Age, but I hope that will not make you think of my opinion as anything less than extraordinary. And the fact that this movie was able to pull my away from my excessive history homework is quite an accomplishment on it’s part, and it should be rewarded for that fact.

Proof stars that crazy Gweneth Paltrow in one of those films where her head doesn’t end up in box playing Catherine. Her father Robert (the kooky and unpredictable Anthony Hopkins!) is a fine mathematician, and regarded as a genius one at that. However, he is also fairly mentally unstable, and by fairly, I mean straight-up, taking-to-zucchinis, whoop-where’d-my-mind-go, we-don’t know! loony style. After his death, one of his former students, Hal, (Jake Gyllenhaul) comes to sort through his notes, a mixture of genius and crazed scrawling. The trauma of the event and the intensity of her father’s genius (and her own) begins Catherine thinking that she has inherited his insanity. Making the situation worse, Hal find a mathematical proof that could be the answer to all math’s problems, and Catherine claims she wrote it. But. There’s. No. Proof.

It bothers me a little bit when movie titles have double meaning. The film is about a proof, but it also about the lack of proof regarding a proof. All this makes me go “Whoa whoa whoa, enough with the proof already, Proof.”

You’re gonna say the word proof later in casual conversation and think of me. My job is done.

This film is fairly interesting and tremendously powerful. Catherine seems crazy to the outside world, but as the viewer you can almost understand her motives and actions, while being totally aware that they could easily be construed as crazy. She feels frustrated, sketchy and in incredible amounts of pain. Maybe it’s just me and I’m as crazy as her, but every time she was driven to the point of outward insanity, I screamed “Yes!” in frustration and relation, because the movie makes it completely comprehensible to how she got to that point of pain and frustration.

And like any other modern major motion picture, there is an intense love story worked in the framework. Hal and Catherine, obviously, find love. It’s a beautiful progression of relationship, and he’s absolutely sweet and gentle with her exact needs. They share the same genius and befuddled passion, while Catherine possesses a dramatic and traumatizing past and possible insanity that Hal wants to help. Their relationship is beautiful in it’s simplicity, and painful for both of them. It’s hard and lovely, and gets even more hectic at the discovery of the proof, which Hal does not believe Catherine did. Betrayal of trust sends Catherine off the deep end.

Acting is outstanding. I didn’t have much respect for Gweneth Paltrow’s head (outside of a box) but I really liked her here. She was befuddled and frustrated, cute and horrible and beautiful. Anthony Hopkins employs my favorite character cliché here, and that is of the elderly, deranged genius, who, beneath layers of loony, holds secrets and profanity beyond our wildest imaginations. Any movie can draw me in with that old kook. The elderly are powerful enough — in a cinematic sense, not in, like, an arm-wrestling sense — and the addition of insanity makes them all the more interesting.

And for the other lead, Jake Gyllenhaul, Mr. I’m-A-Deranged-Youth-Getting-Chased-By-An-Evil-Bunny-On-A-Mountain-Who-Just-Wants-Build-Rockets, well, I’ll have to add “And-Also-I-Rule-At-Math” to his job description. His character is simple, and probably as close to Jake-y in real life as a film can get. I think he is fantastic and well-annunciated and handsome as well, but I have a biased opinion because of the female-nature of my perception. Nonetheless, sweet, simple, attractive, smart boys, who fall for clinically insane girls have a real soft spot in my dorky, mushy girl heart.

Basically, I tuned in at the EXTRODINARILY SHOT party scene (and when Nancy notices the way a scene was shot, then you know it’s especially cool) and was very mesmerized from that point on. The plot get suspenseful and strange, it’s heart-breaking and inspiring simultaneously, and you have an insane, genius Anthony Hopkins, inspiring young upstarts to get off their couch, lose their mind, and study. It probably requires several viewings and a few intellectual opinions before judgment is absolutely made, but I’m saying it’s fantastic right and leaving it up. 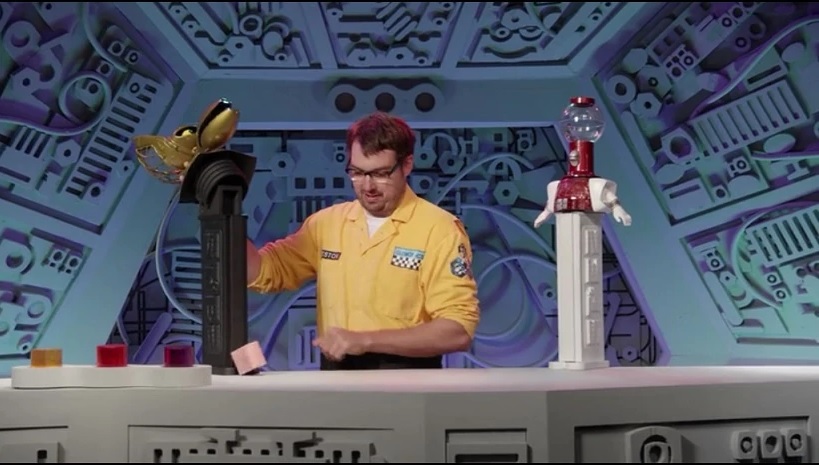 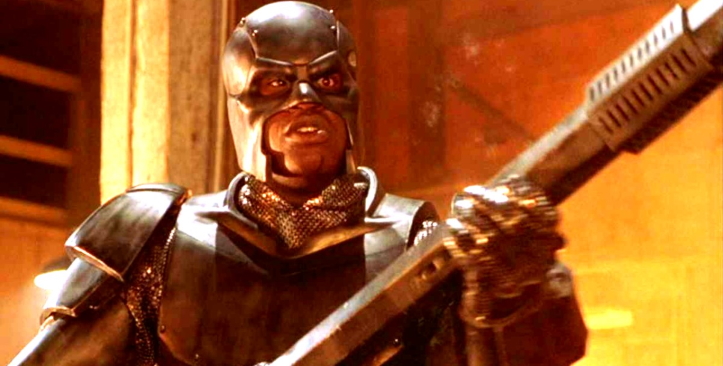 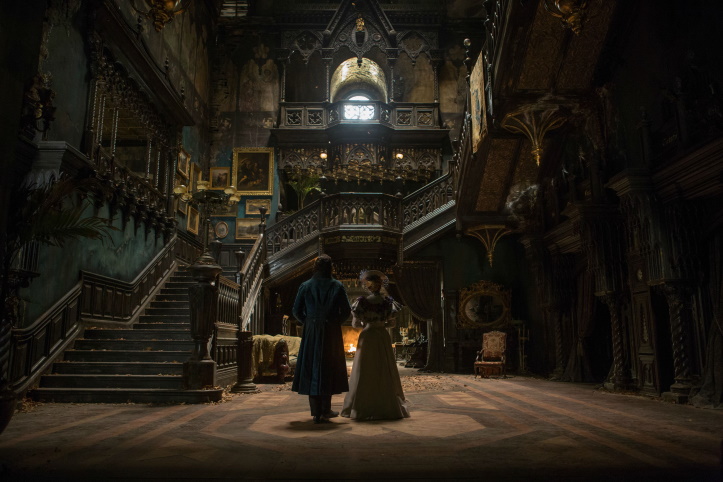 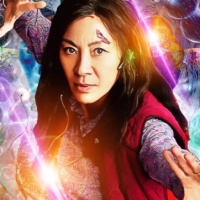