Deadpool (2016) — The merc with the mouth mesmerizes 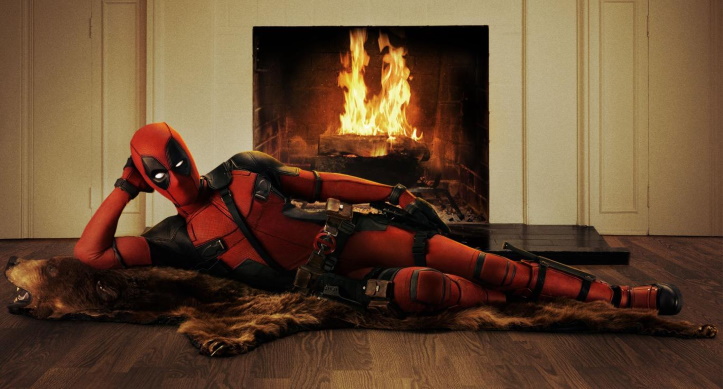 “It’s funny how I never see more than the two of you. It’s like the studio couldn’t afford another X-Man.”

Justin’s review: No cinematic wound was ever so grievous to both superhero fans and actors as the abomination known as X-Men Origins: Wolverine. Out of the many mortal sins that this film committed, perhaps the worst was introducing Ryan Reynolds as Deadpool — “The Merc With The Mouth” — and then sealing up his mouth and giving him all sorts of bizarre powers that his character never had in the comic books.

This didn’t sit right with Reynolds, who for years afterward kept petitioning the film studio to put him in a proper Deadpool movie. But to do it right, the studio had to be OK with a number of very non-traditional decisions, including an R-rating, a willingness to break the fourth wall, and an anti-hero that would mock everything about said movie. Miracle of miracles, this got greenlit, Deadpool was made, and it was a smash hit.

And how could it not be? There really was nobody better to handle this wack-a-doodle assassin than snarky Reynolds himself, who embraces this role with such giddy glee that you are genuinely happy that he’s having such a great time with it.

So Deadpool is a former special ops guy who got cancer, underwent an experimental treatment, and had latent mutant genes emerge to both provide him with effective immortality and a hideous scarred body. But that’s just the dry bones of his origin, and as any fan of this character will tell you, the least interesting thing about him. Becoming both a hero, anti-hero, and villain, Deadpool transformed himself into a qualms-free assassin who jabbered on like Peter Parker on speed, brutally killed his foes with pistols and swords alike, and was more meta than any single episode of Community. He was pretty much designed for 12-year-old boys to idolize him, which is exactly what we did when we read his comics in the ’90s.

Even though Deadpool gains these great healing powers, he’s none too pleased that his ruined form has driven a wedge between him and his fiancé. So his mission is to track down the British Villain (hey, that’s what the opening credits calls him) and force him to undo the experiment. While DP is on this blood-soaked rampage, he’s also being tracked down by a couple of X-Men — Colossus and Negasonic Teenage Warhead — who are trying to recruit him for the team. It’s not clear why they’re up to outright abducting a guy who clearly doesn’t want to team up with anyone, but it helps to connect this film with the larger franchise.

Oh, and between jobs, Deadpool is living with an old blind lady who’s just as sarcastic as he is. I would seriously watch a movie of nothing more than the two of them being roomies.

In an over-saturated field of superhero movies, where DC is way too dour and Marvel is too one-note jokey and X-Men is too convoluted, we really needed Deadpool to come along and tweak everyone’s nose while delivering a remarkably solid piece of entertainment. The characters are likable and have great chemistry, the jokes are off-the-wall bonkers, and the freedom to be weird creates some incredibly memorable moments. It’s a blast having a superhero talk to us like we’re his best friend along for the ride — and honestly, who wouldn’t want to hang with Ryan Reynolds for a couple of hours?

It’s a weird, outlandish character that should’ve been unfilmable… but Deadpool absolutely crushes it. 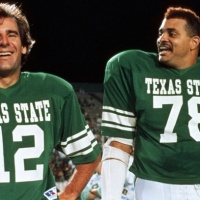 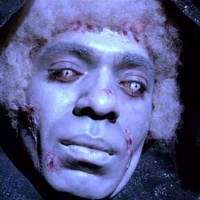 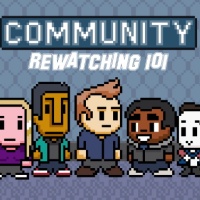