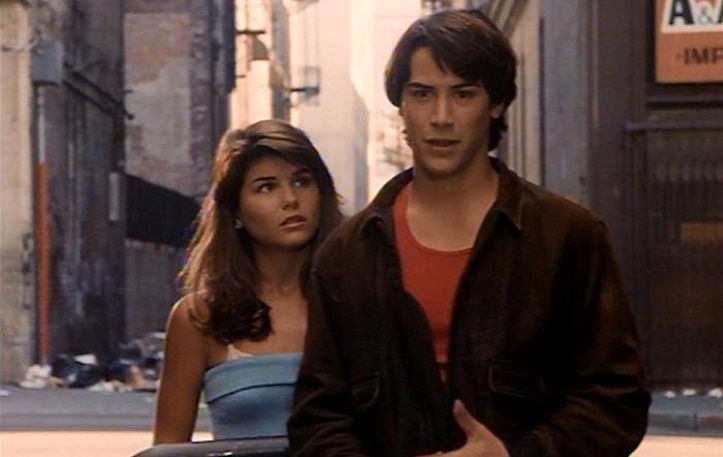 “Well, let’s see. I was kidnapped, they stole my dress, and I was driven over here in the trunk of a car.”

Tagline: You lost your father’s car. Sold your prom date. And a guy named ‘Tito’ wants you dead.

Summary Capsule: Teen wakes up in an alley dateless, carless, and memoryless in an ’80s teen comedy.

Eunice’s review: Winston has just woken up in a grimy alley at night with absolutely no memory of how he got there. Eventually the beginning comes back to him.

Tara, the most popular girl in school, lost a bet and had to ask Winston, the school nerd, to the prom. She doesn’t sugar coat how unhappy she is with him, the situation, and especially the fact he had to borrow his dad’s car.

So when Winston gets them lost in the wrong part of town, these two surburbanites are like a couple of sickly gazelles surrounded by a pack lions. After Winston fills in some gaps, he realizes he was slipped drugs, sold Tara into prostitution, is wanted dead by a pimp named Tito whose name strikes fear wherever he goes, and had his dad’s car stolen, literally, right in front of him.

Oh and Tara’s dad is a cop with a Dirty Harry gun.

When someone tells me, “Hey, Eunice, I saw this movie and it made me think of you.” I never really know what to expect. The Night Before is one of those a whole bunch of stuff happens to some teens over the course of a day/night movies made big in the ’80s.

While not as energetic or deep as some of the more classic flicks that fall into this subcategory, TNB is still pretty fun. It’s also really surreal. While Winston tries to track down Tara he’s also piecing together what happened, which we find out through flashbacks whenever he sees or hears something that reminds him. There’s also a twisted Alice in Wonderland type quality to his trip through the slums. At points the movie feels like it’s part of a dream/nightmare sequence.

TNB is also a good example of a movie that could have only been made in the ’80s. Starring Keanu Reeves in the days before Bill and Ted but after Babes in Toyland, it has the stereotypes, music, complete non-reverence for what could be dark subject matter (being slipped drugs, being taken hostage during a robbery, being sold into prostitution, race barriers), and of course the nerds vs populars vibe you’d expect find.

If you wanted the scene in Vacation where the Griswalds get lost in the hood made into a movie, or to see a little known Keanu movie, or you just love ’80s teen flicks, check this out. It’s an okay little gem that I’m surprised I’d never heard of before.

Tara: We’re on the wrong side of the-
Sign: [TRACKS]

Winston: You know we’re probably missing out on some really good ethnic food.

Winston: It’s better than nothing!
Tara: Winston, tube tops are out and the miniskirt is vinyl.

Tara: Your *** is grass, mister, and Daddy is the lawnmower!

Tara: Gee, am I overreacting? Well, I guess being sold into prostitution has made me a little edgy! Or maybe it’s the thought of almost losing my virtue to the Goodyear blimp! And then again it could be simply the sleazy feeling of vinyl against my skin. 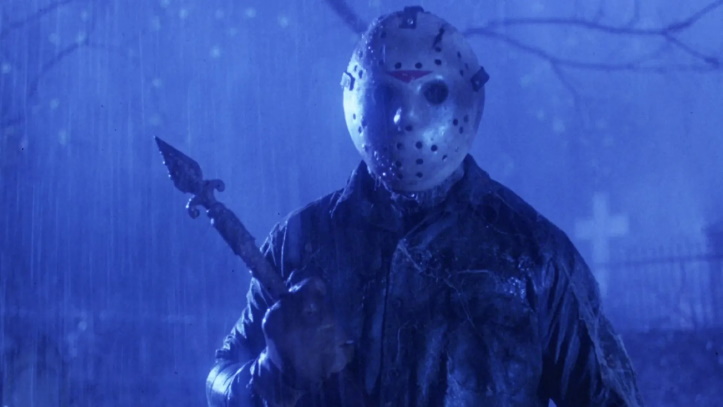 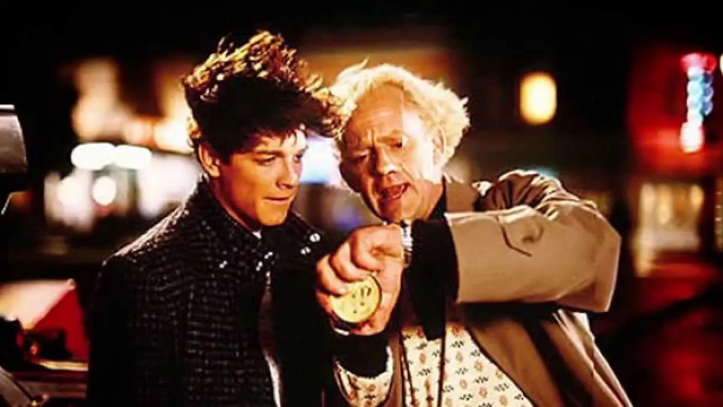 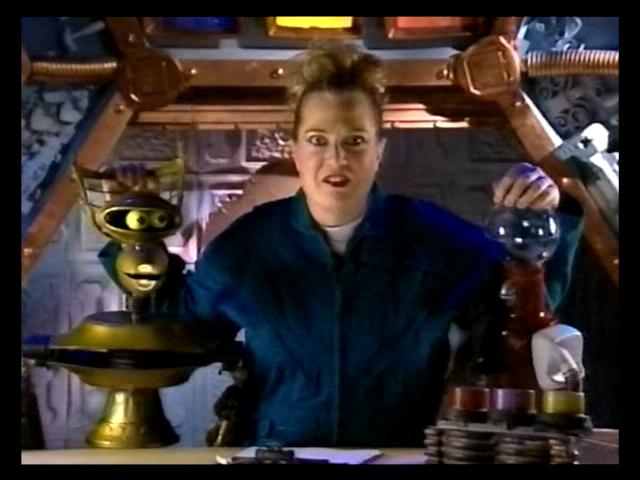 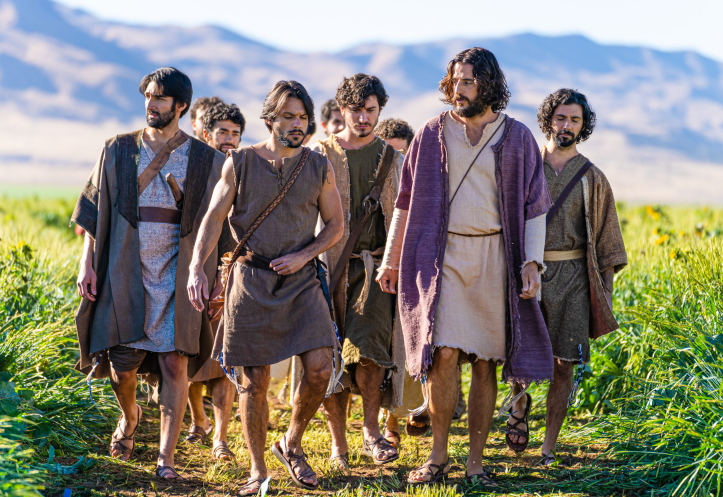 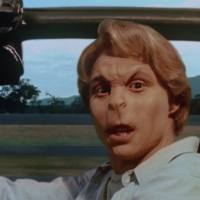